Transition: Starting At the Beginning

I just spent the past hour or so writing a new post. In a fraction of a second, I lost it. Just goes to show how unpracticed I am writing posts online and have forgotten one hard learned notion. ALWAYS copy your text before doing anything! That way, you’re able to paste it back into your document, if you happen to lose it!

At the end of the post, though, I said that I’m a big believer that “everything happens for a reason”. “There are no coincidences.”

Guess I need to realize that’s the case here, too, hmm?

So, what was up? Well, I was simply explaining… Making excuses, really, I guess, as to why it’s been three months since I last updated, and it all boiled down to one thing.

We’ve all been there at one point or another throughout the course of our life, right?

For me, it has been a major move from Missouri to South Carolina. “Back to civilization”, as my youngest daughter and I have been putting it. Essentially, moving from rural life back to the suburbs. Now that everyone else in the household is settled (Dh in his new position at the motor shop and my youngest daughter at school), I’m chewing on “what’s next for me?’

I have a compulsion to “build” something and even have some small notions as to what. But where to begin?

This quote occurred to me when I was first pondering that idea this morning. 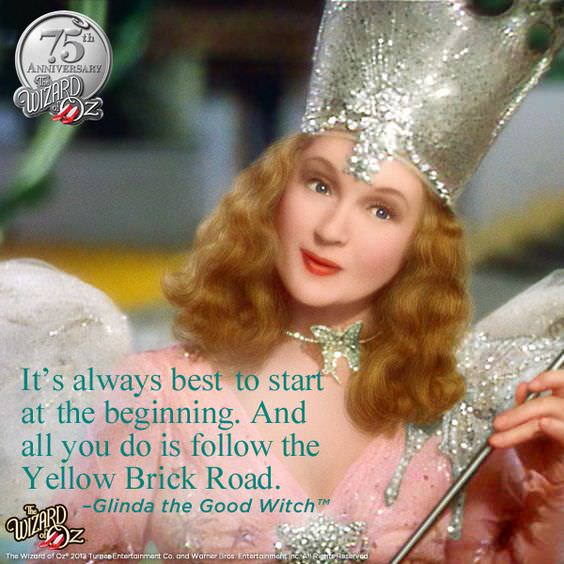 “Start at the beginning”.

In other words, don’t bring notions or even old baggage from the past into the new creation, which as I think about it further, confuses me even more.

As I scoured the Internet for that image, I came across this one as well. 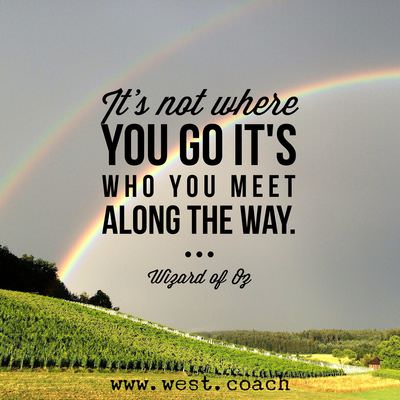 Which brought me to the notion that “everything happens for a reason”. (Yay! We’ve come full circle!)

But, it was a reminder to me not to focus on the “end product”, on what to create. Rather, focus on the Journey and who we will meet along the way.

Where will we go today?

Originally posted to the WildWindRider @ Dreamwidth

As a Spiritual Mentor, Life Coach, and “Mistress of the Woo”, Dawna uses her spiritual gifts, creativity, and 20+ years of experience in personal and spiritual development to assist others to find their way and the guidance they seek to live healthier, happier, and more harmonious lives.

This work is licensed under a Creative Commons Attribution-NonCommercial-NoDerivatives 4.0 International License.